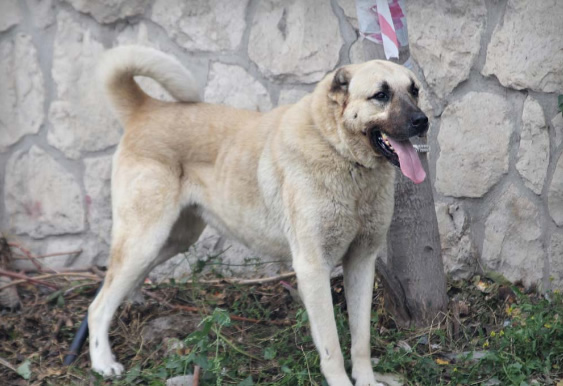 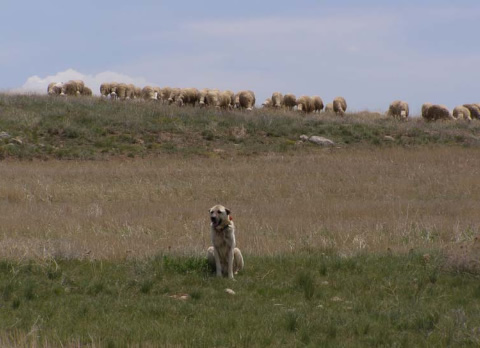 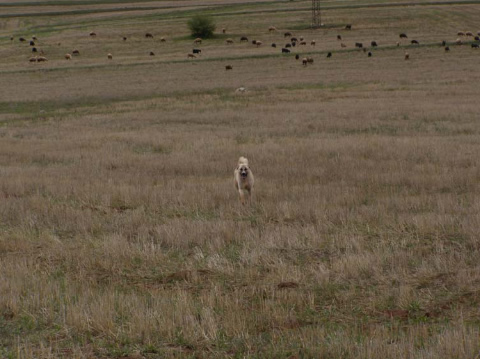 Brief history:
According to the most accurate theory of non-European origin of shepherd dogs, Turkish Kangal Shepherd Dog most likely originates from ancient livestock guardian dog who with the migration of people that were engaged in primitive cattle, came to the area of Anatolia from Central Asia about 10,000. BC to the 13th century. One of these tribes called Kayi clan was the founder of the Ottoman Empire. It is believed that the present appearance of Anatolian shepherd dogs including Kangal was formed in early 12th century, when the Ottoman Empire was formed. The main role of Kangal in the region of its origin of Sivas and Eastern Anatolia was to protect flocks from the attacks of wild predators in different weather and geographical conditions. Today it is present in all parts of Turkey where it is grazing herds, where his purpose remained the same, and it showed the same characteristics as his ancestors. 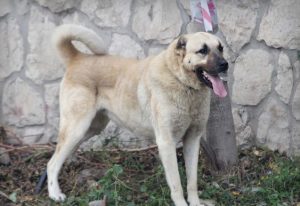 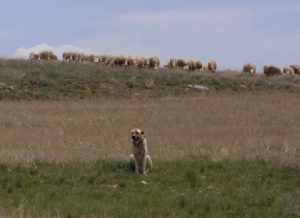 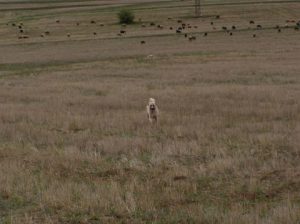 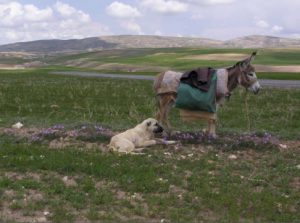 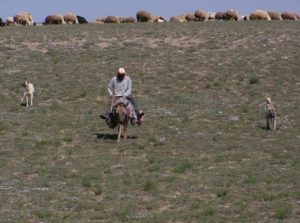 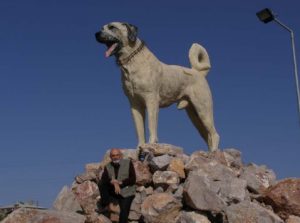 Character: very harsh when is keeping his flock or some property entrusted to him, good-natured, calm temperament, courageous, dignified. Devoted to his master and in his presence completely calm. Fearless and incorruptible.

Color:
Color varies from cream to dark gray in all shades. The body’s monochrome. Possible brighter colors on his feet, sprayed or dotted darker markings. Brindle is permissible but not desirable. Whiteness is allowed only on the chest and tail tip. Chest diameter no greater than 10 cm. There is a obligatory mask on his head, black along the eyes and lighter on the skull. The ears are black, like the mask. Tip of the tail may be white or black, no longer than 10 cm, observed from the tip of the tail towards the root.